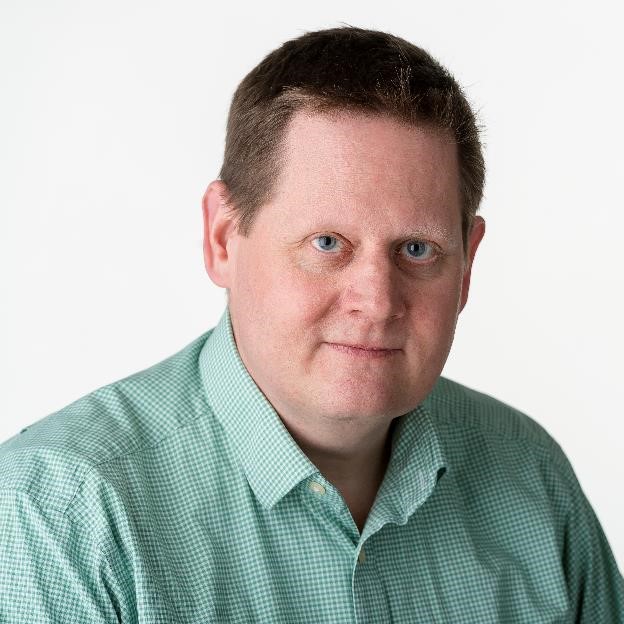 This chapter outlines a new approach to measuring peer influence on the choice of a young person to smoke cigarettes. The methodology is based on estimating an equilibrium discrete choice model in which the relative benefit to smoking is increasing in the fraction of peers who smoke. In contrast to much of the literature, this structural model allows for positive correlation in observable and unobservable characteristics between peers. The structural approach has been applied to estimating close friend peer effects in Canada, California, and the USA in general. In all three settings, I find that close friend smoking is substantially less influential than is generally found by previous studies.